Last night we attented a concert of the greek band Pyx-Lax..it was a great night although in the beggining of the night i wanted to cry cause the same time at the other side of the city a huge event was taking place.The event was about Mary Katrantzou,her creations and her carreer.I bought the concert tickets 1 month ago and i learned about the MK event just two weeks later,that's why i couldn't attend :-\
Never mind i hope i'll have other opportunities for this kind of events....For the concert now...it took place in a stadium that hosted over 50.000 + people!It was insane!!We arrived by the time the doors opened and waited 3 hours until the begging of the concert!!
Enjoy! ;-) 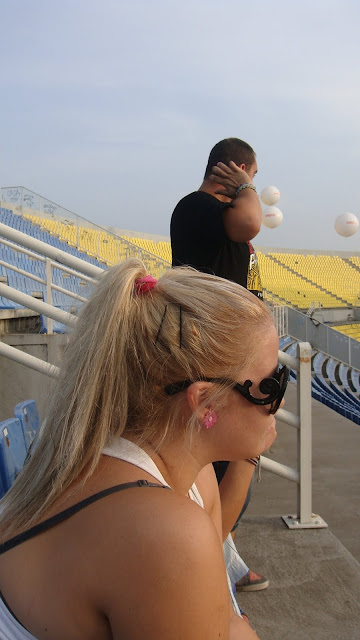 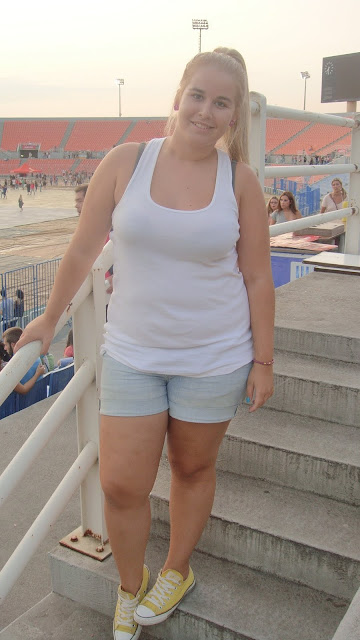 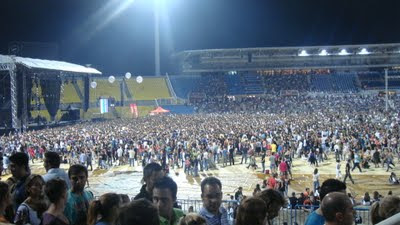 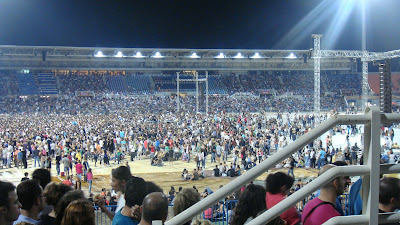 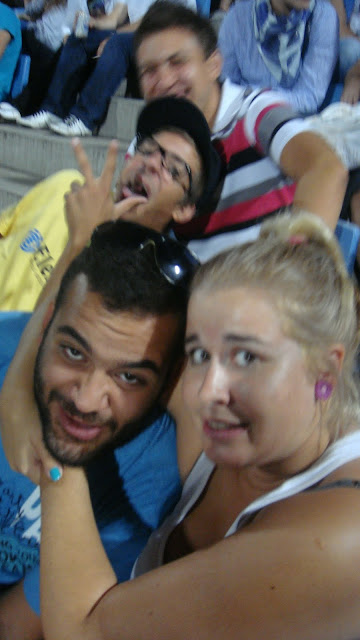 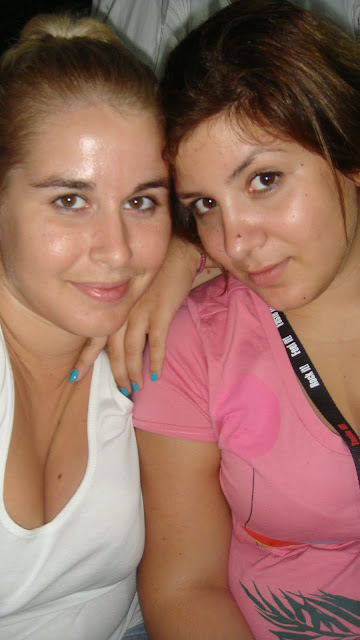 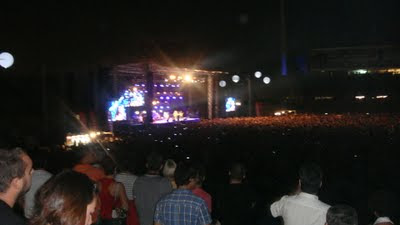 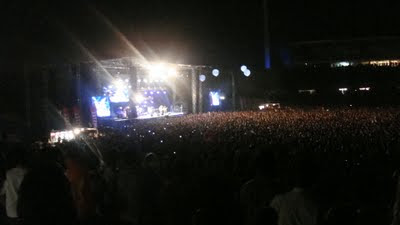 Email ThisBlogThis!Share to TwitterShare to FacebookShare to Pinterest
Ετικέτες fashion

Marissa D
Epanomi, Thessaloniki, Greece
A Greek girl with passion for fashion and food.For anything contact me at maria_cleo_1990@hotmail.com 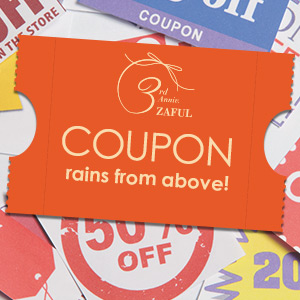 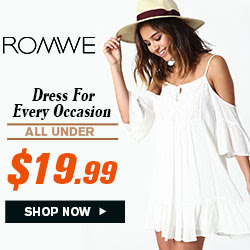